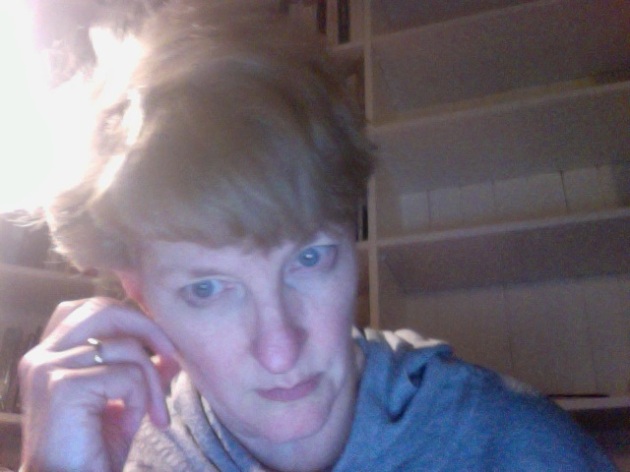 At railway stations, there used to be large signs advertising Bells Whisky. ‘Afore Ye Go’ was their slogan – in WWI, they gave away drams of whisky to disembarking troops.

The last time I wrote this blog, I thought I might be about to die. I’m not.

I also wrote about considering giving up writing. I’m not doing that, either.

But to be honest, I’ve considered giving up writing for years now. It’s been a hard time for me. I’ve had some rotten luck with publishers; good editors leaving or being forcibly retired and then me and my books pushed onto editors who didn’t want or like them, a publicity director getting sacked just when one of my books came out – so no review copies sent out – and then being pulled into a meeting for poor sales… I know I shouldn’t moan, but it does get to you, eventually.

I’ve done extraordinary things in order to write. I was engaged to a man who left me because I ‘spent too much time writing’. I used to wake up at four a.m. to write before cycling into Oxford Circus from Stoke Newington and working a ten hour day. I cycled because it was quicker and I could write longer. When we lived with my in-laws and I was trying to rewrite my first novel, I’d get up at five and get a lift with my father-in-law to a condemned house, which had been owned by friends. I had a small paraffin heater, and I’d take a flask of tea. Toilet facilities were a bit grim.

I used to be passionate about my writing. But I’d taken so many punches (at work and in publishing) that all the passion had been punched out of me.  I kept on writing in fits and starts, but I had no confidence, so I had no passion. It certainly didn’t seem more important than, say, the laundry, or a pile of marking. Nobody seemed to value it, so I didn’t either.

When I thought I might be about to die, I really had to ask myself: do you want to keep doing this? If you only have a few years left, do you want to spend any of it alone in a room, typing?

Something extraordinary has happened as a result. I’ve rediscovered my passion. I’m saying, ‘No, I can’t make breakfast, sweetie, I have to write.’ I’m saying, ‘I can’t finish this marking in the time I’ve got because I can’t work ten hours a day unpaid.’ I’m saying, ‘Mummy loves you very much, darling. Now go and do something else for another hour.’